“Net Zero Emissions” – What does it mean?

What is the direction of the Energy Transition?

The IPCC’s most recent report reveals that net emissions must be zero to stabilize global temperatures. Additionally, the paper argues that any scenario that does not include a carbon reduction to zero will fail to halt climate change.

What is a net zero emissions?

Because the Earth already reacts strongly to modest changes in the amount of CO2, methane, and other greenhouse gases in the atmosphere, greenhouse gas emissions must be reduced until the entire system is restored to equilibrium. Net zero-emission means removing all manufactured greenhouse gas emissions from the atmosphere through reduction efforts. It’s similar to a bath – turn on the taps to add additional water, pull out the plug, and drain the water. The amount of water is determined by the amount of water input. To maintain the same water level in the bath, the operator must ensure that the input and output are balanced.

While achieving net-zero emissions requires some greenhouse gases to be released, these are offset by extracting an equivalent amount from the environment and permanently storing them in soil, plants, or materials. Because it would be too expensive or disruptive to completely eradicate specific sources of emissions, reaching net-zero emissions is deemed possible than achieving zero emissions on a national basis.

What does it mean to be net zero?

Achieving net zero requires balancing the number of greenhouse gases released with the amount removed. When what’s added equals what is subtracted, there is net zero. The state is also referred to as carbon neutral; however, zero emissions and zero carbon are not synonymous, as they often refer to the absence of emissions in the first place.

What’s the difference between gross zero and net zero?

Gross zero would require the abolition of all emissions, unachievable across all aspects of human lives and industries. Even with the best measures, some emissions will occur.

Net zero considers emissions in aggregate, allowing for eliminating any inevitable emissions, such as those from aircraft or manufacturing. The removal of greenhouse gases may occur naturally, as trees absorb carbon dioxide from the atmosphere or new technology or altered industrial operations.

Everyone talks about the net zero emissions targets, why?

Global average temperatures are currently 1°C warmer than before the industrial revolution. According to the World Meteorological Organization, the warmest twenty years occurred in the last 22 years. The warmest four were all between 2015 to 2018.

Even with this minute increase in global temperatures, the repercussions of climate change are already evident, including irregular weather patterns. This situation will deteriorate if global warming continues to accelerate, and that’s why everyone is joining the conversation.

Climate change is widely recognized to be caused by increased amounts of greenhouse gases in the atmosphere. That is, gases that absorb solar energy- carbon dioxide and methane being the most prevalent.

Carbon dioxide is the most damaging and plentiful greenhouse gas, which is why reducing carbon emissions, reducing carbon footprints, and pursuing low-carbon alternatives are suggested as approaches to combat climate change.

To achieve net zero emissions, significant changes in energy production and consumption would be required and increased removal of greenhouse gases from the atmosphere. The most feasible routes include the following:

Among the top 10 greenhouse gas emitters, Japan and Canada have legally binding net-zero carbon emission commitments with the EU. In December 2000, the EU’s member states committed to a binding target of a net reduction in greenhouse gases of at least 55% below 1990 levels by 2030. The EU has established a long-term goal of climate neutrality by 2050.

Individual EU member states have agreed to specific targets as part of a burden-sharing agreement. Sweden and Germany have legal obligations to achieve net-zero emissions by 2045. France, Denmark, Spain, Hungary, and Luxembourg have all established a target date of 2050 for theirs.

It is unclear how these targets’ legally obligatory character will be enforced if a Government fails to reach them. On the other hand, such aims can help governments become more strategic and focused on long-term goals.

How many countries have net zero targets?

Presently, thirteen countries, including the United Kingdom, Germany, Japan, France, and Canada, have a legal need to achieve net-zero emissions. Suriname and Bhutan are two countries that have reportedly achieved net-zero carbon emissions. China, the world’s largest emitter, has committed to carbon neutrality by 2060. This is not legally binding. According to UN data, more than 130 nations have officially set or are considering achieving net zero emissions by 2050.

There is debate regarding how some countries might attempt to achieve net-zero emissions. For example, emissions may be reduced if they phased out energy-intensive industries such as steel production.

However, if the same nation imports steel from another country, it has essentially transferred its carbon emissions rather than reducing greenhouse gas emissions overall. Some programs allow wealthy nations to offset their emissions by compensating poorer nations for switching to cleaner fuels.

However, there are concerns that such arrangements may allow wealthy countries to avoid cutting their fossil fuel consumption. The bottom line is that new social and economic trade-offs will play a crucial role. But, individual, governmental, and industrial participation will work better. Also, technology could help. Therefore, it is up to everyone to make the Earth a cleaner place.

Looking for educational materials in the Renewable Energy market?

Look at the free “Introduction to renewable power” video training. 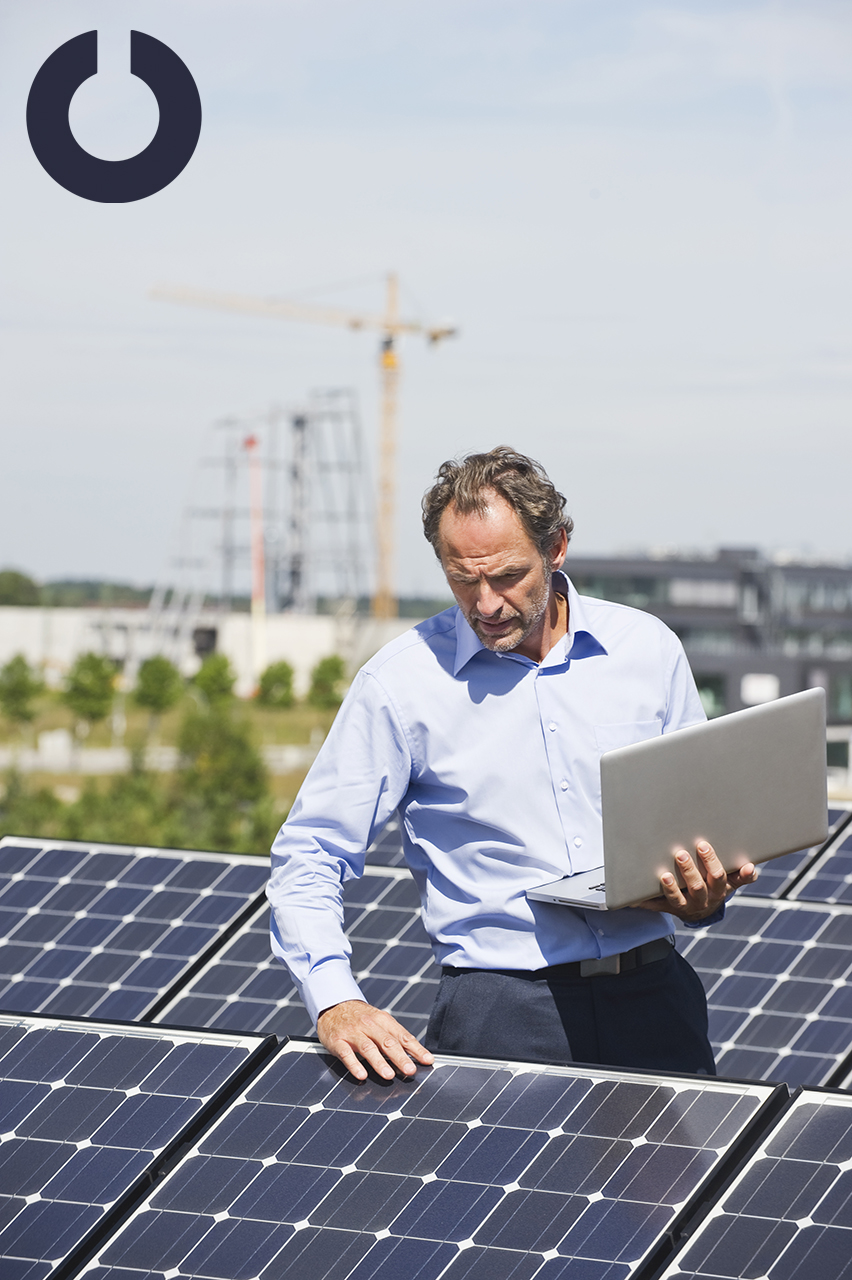